Jason Larkin in the studio to discuss his photographic series 'Tales from the City of Gold'.

"A city built on gold, Johannesburg was founded in 1886, when settlers and immigrants descended on the largest reef of the precious metal ever to be discovered. The area transformed quickly into a mining mecca. Within fifty years, over three hundred thousand people were working in gold mines across the city. This vast and rapid expansion reflected the increasing global thirst for gold as a commodity and helped fuel a government that changed South Africa." 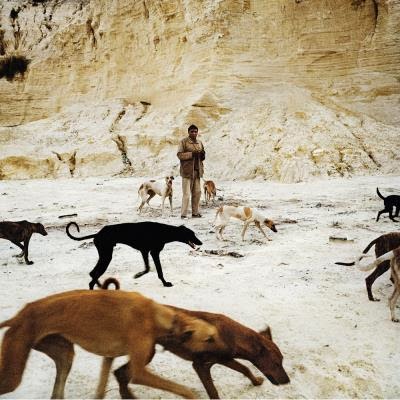 DANIEL AND THE HUNTING DOGS
by Jason Larkin

Also on the show were poetical and musical responses to Jason's work. Jude Cowan Montague wrote a series of four poems responding to Jason's work. Two of these were set to music by American composer Steve Layton. A third was read live in the studio by Sarah Clarke. The fourth will be published at a future date.

Jim Goodin also created a music response to Jason's pictures. Jim Goodin is a composer/multi-instrumentalist from the US living in Brooklyn, NY. Goodin works with acoustic and electric instruments, loops and electronics. Find him on Soundcloud as JimGoodinMusic.


Lawyer Sarah Clarke discussed judicial review and changes to legal aid. She urged us to lobby our MPs to protest against the proposed withdrawal of legal aid for judicial review - the bill is going through parliament at the moment I believe. Find out more on the PLP website - http://www.publiclawproject.org.uk/

The Public Law Project (PLP) is a national legal charity which aims to improve access to public law remedies for those whose access to justice is restricted by poverty or some other form of disadvantage.Within this broad remit PLP has adopted three main objectives:


Hosted and curated by Jude Cowan Montague
Posted by Jude Montague at 08:48 No comments:

Carys Lewis, archivist at LSE, has sent us this information about the
WILPF and FOR London Union archives talked about on the show on Saturday 15 February


The WILPF and FOR London Union archives can be accessed via the LSE Library Reading Room by appointment only. Details on how to access the reading room can be found here: http://www.lse.ac.uk/library/usingTheLibrary/accessingMaterials/readingRoomAccess/home.aspx

To find out more go to http://archives.lse.ac.uk/ 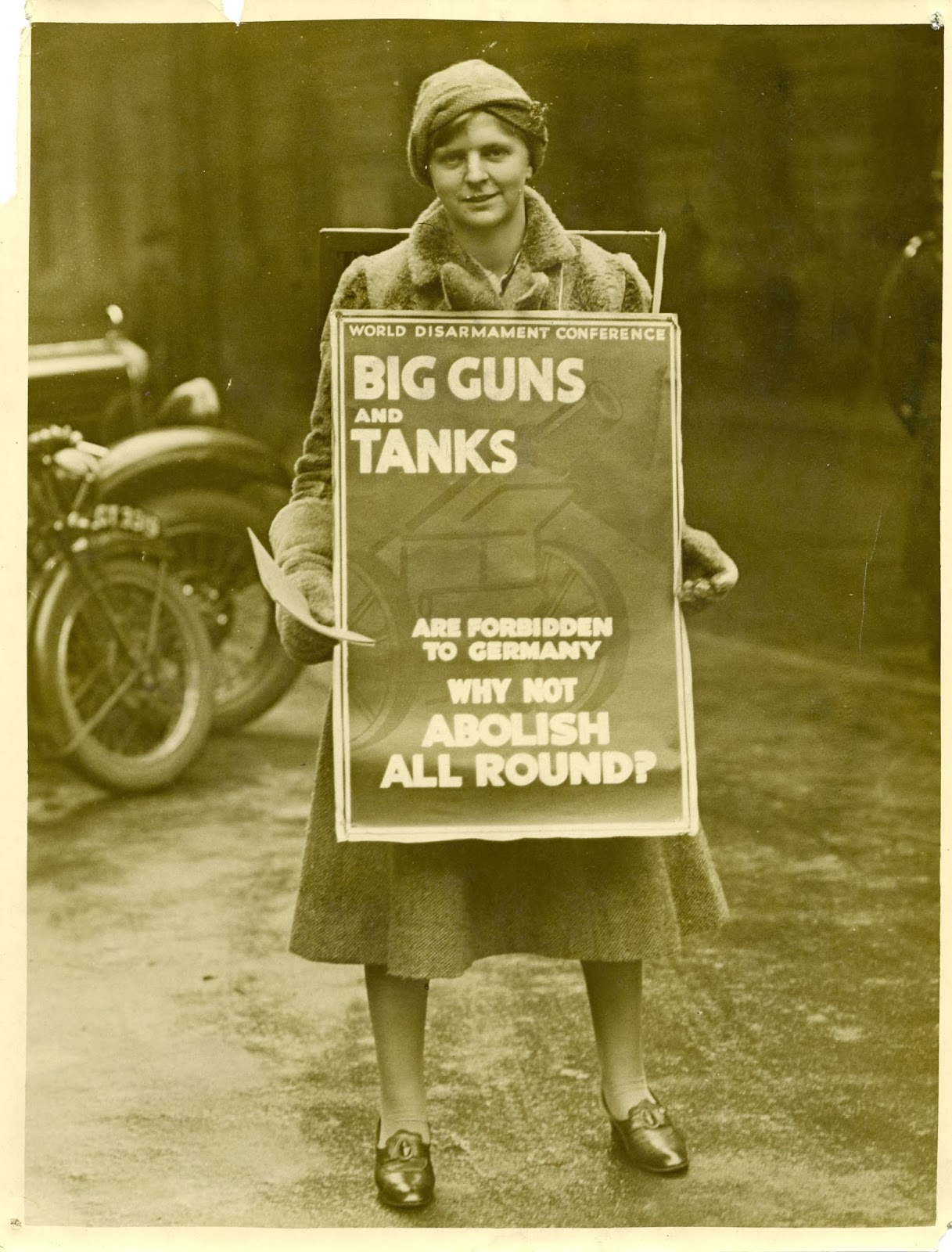 Photographer Jason Larkin talks about his work as a photographer of the margins of society in transition and on the edge. In particular we will talk about Jason's visual project exploring the fringes and working landscapes of Johannesburg, 'Tales from the City of Gold'. Jason's work sees multiple layers of past and present and represents them in arresting and technically convincing form.

Poetry in response to Jason's photographs from Jude Cowan Montague.

Hosted and curated by Jude Cowan Montague
Posted by Jude Montague at 06:44 No comments:

Rob Edwards and guest archivist Carys Lewis discuss The Swords into Ploughshares Project at the archive of the London School of Economics. Its current project is to catalogue papers from the Women’s International League for Peace and Freedom (WILPF) and the Fellowship of Reconciliation, London Union. . Plus two pieces of original sound art made specially for the show. One is based on the women’s peace organisation holdings at the archive and is a remote collaboration between Jude Cowan Montague and Steve Layton, an American composer. The other is a response to the recent floods in the UK and was recorded by Matt Armstrong and Jude Cowan Montague in their home studio in South East London.


The following extract is from the Swords into Ploughshares blog by Carys Lewis.

WILPF was formed in 1915 when over a 1000 women representing European and North American countries met in The Hague to protest against the war raging across Europe. Today WILPF has active members across the world who share a vision for peace by non-violent means and promote justice for all.

Delegates of the first WILPF meeting in The Hague, 1915
LSE Library received the first deposit of WILPF papers in 1973 and the organisation has continued to add to the records, the most recent deposit being made in 2012. In 2009 WILPF material which had been deposited at The Women’s Library was transferred to LSE re-uniting the archive.
Posted by Jude Montague at 23:08 No comments: 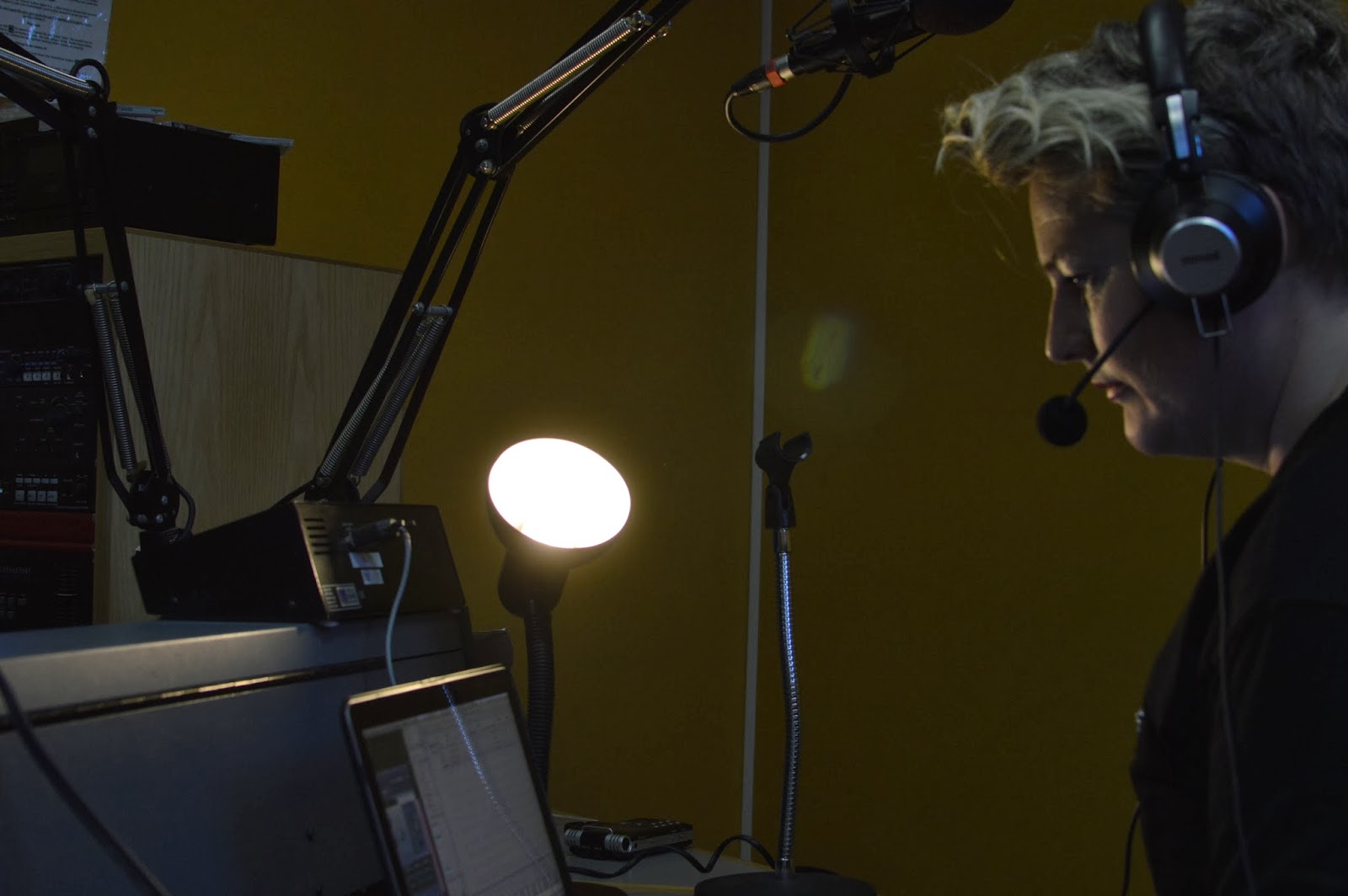 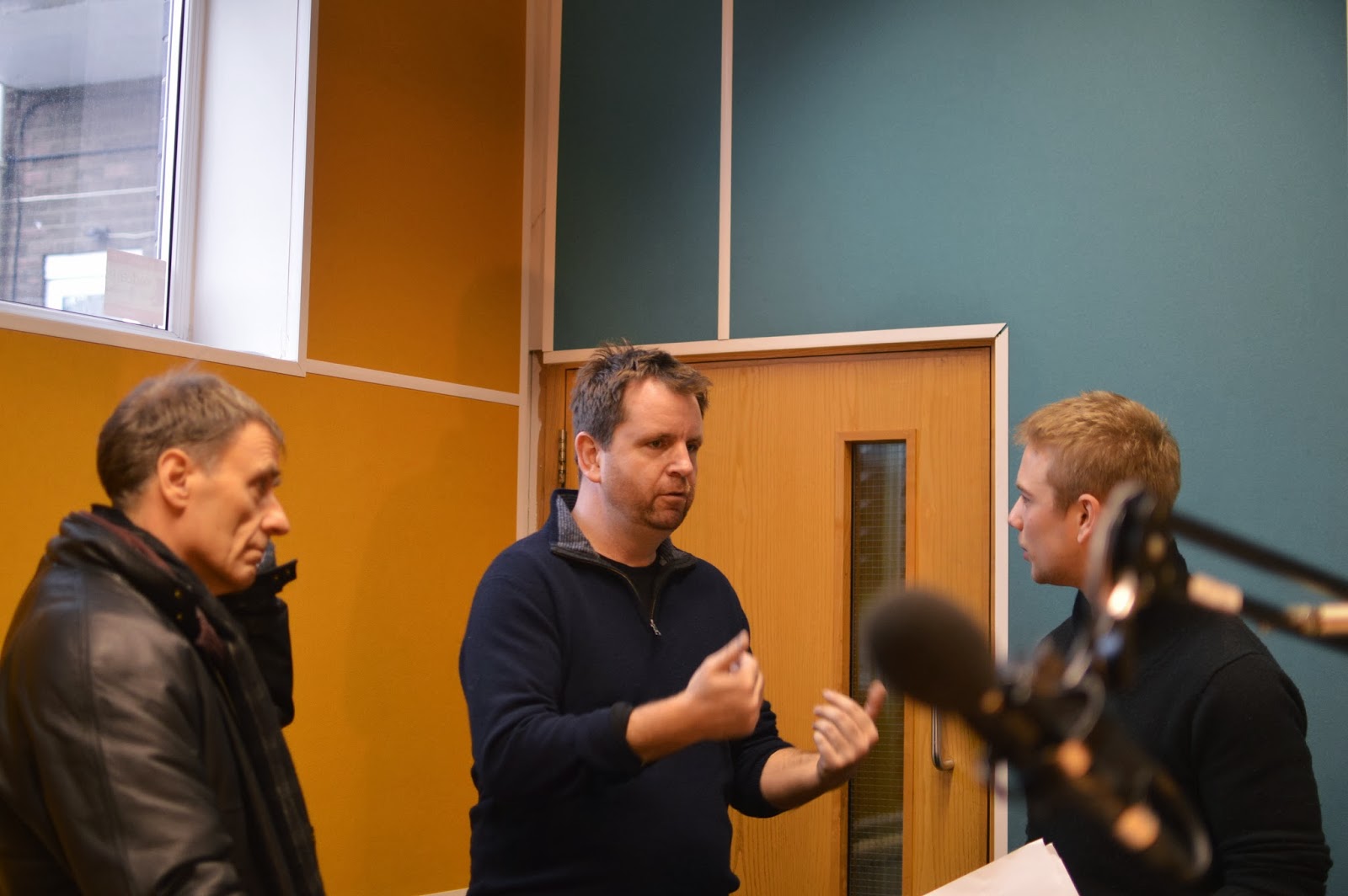 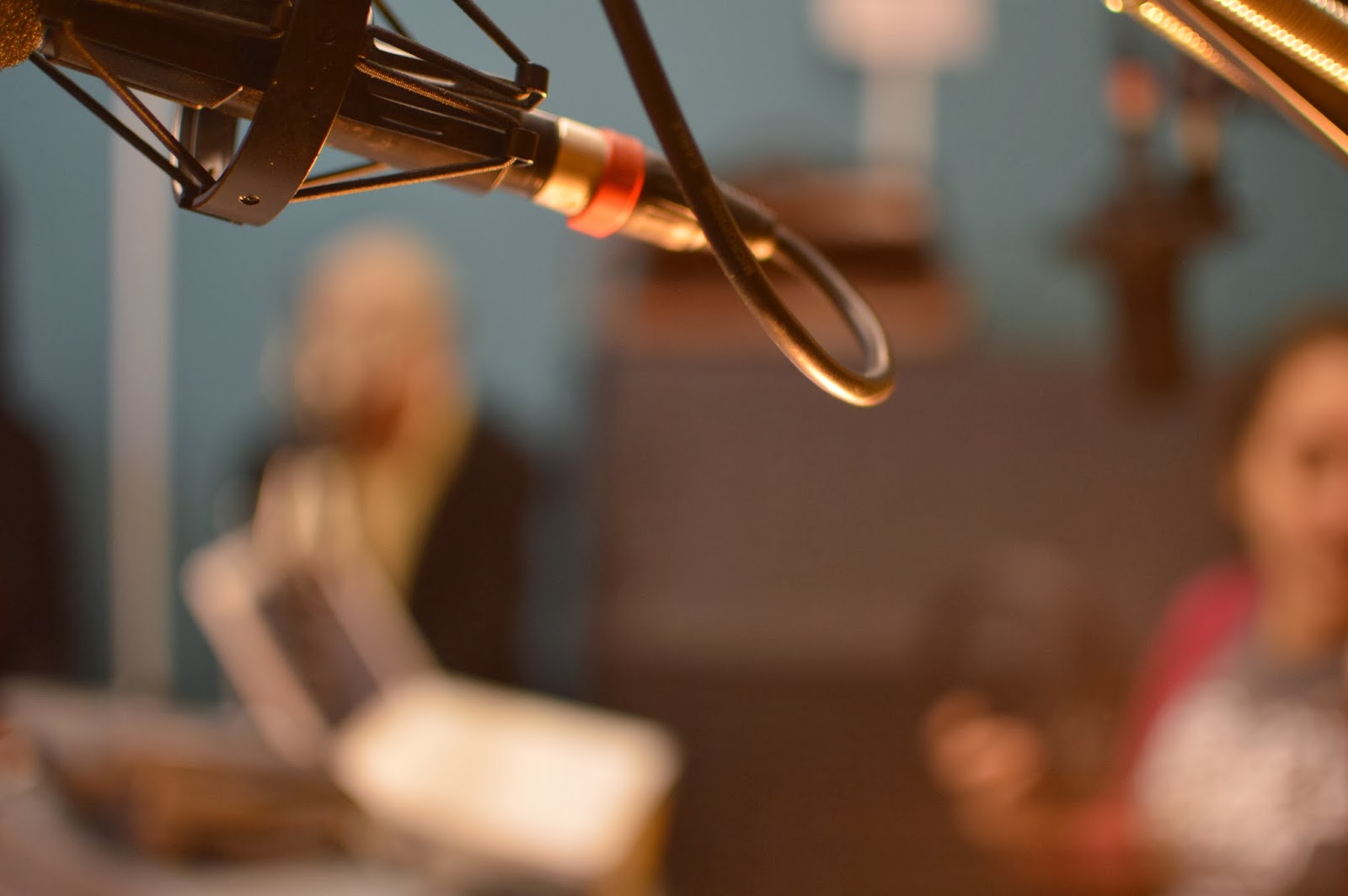 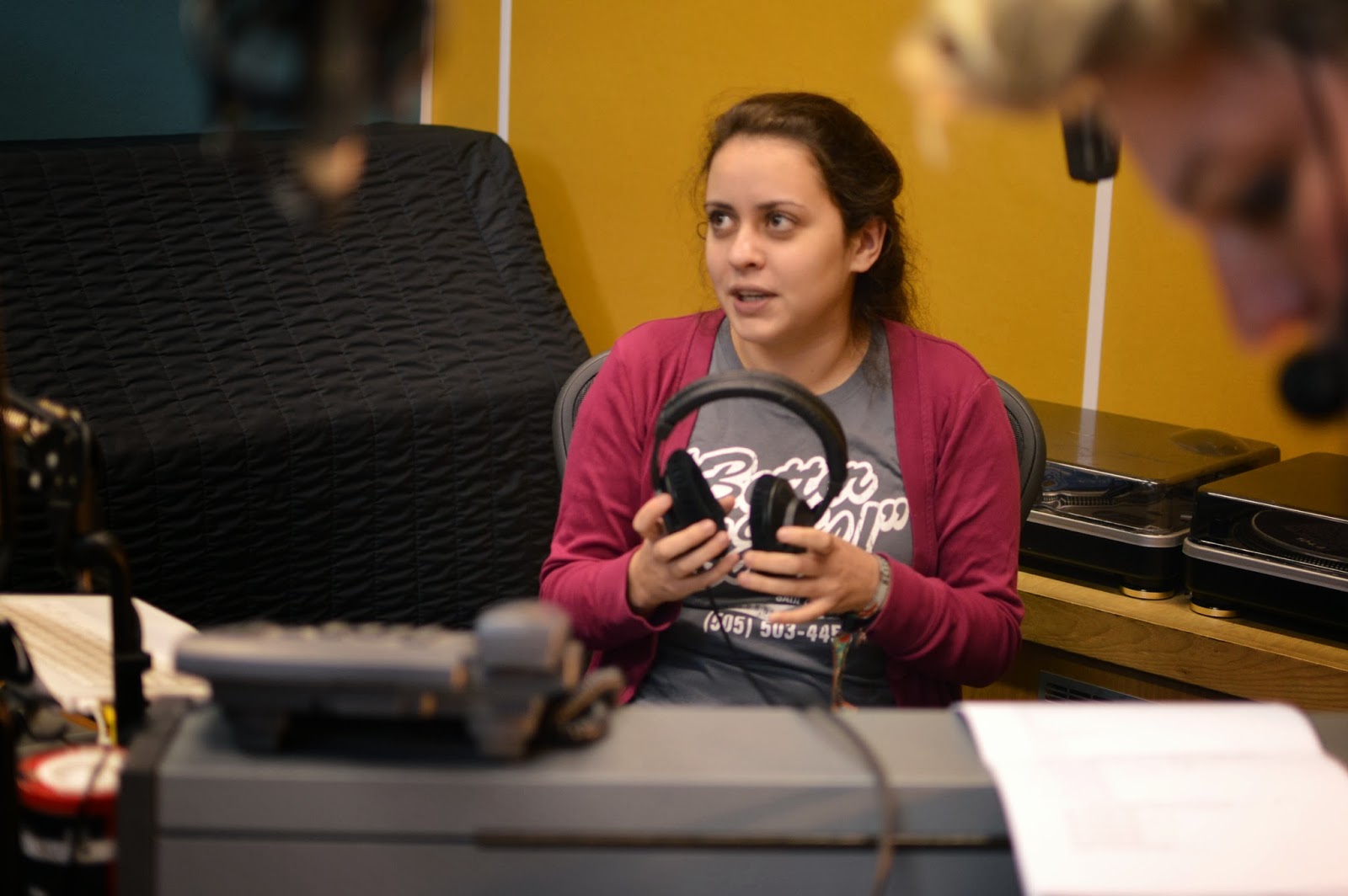 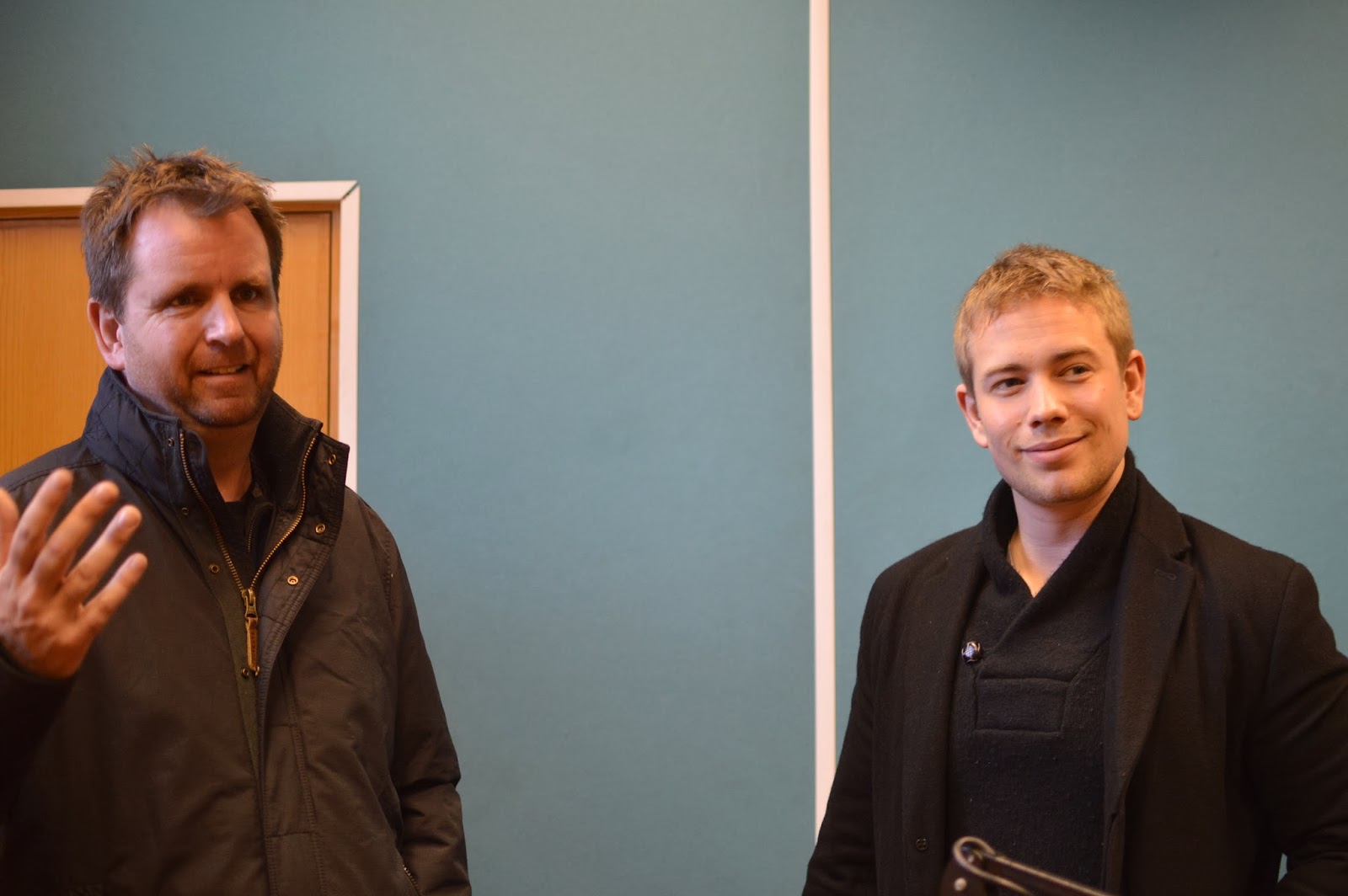 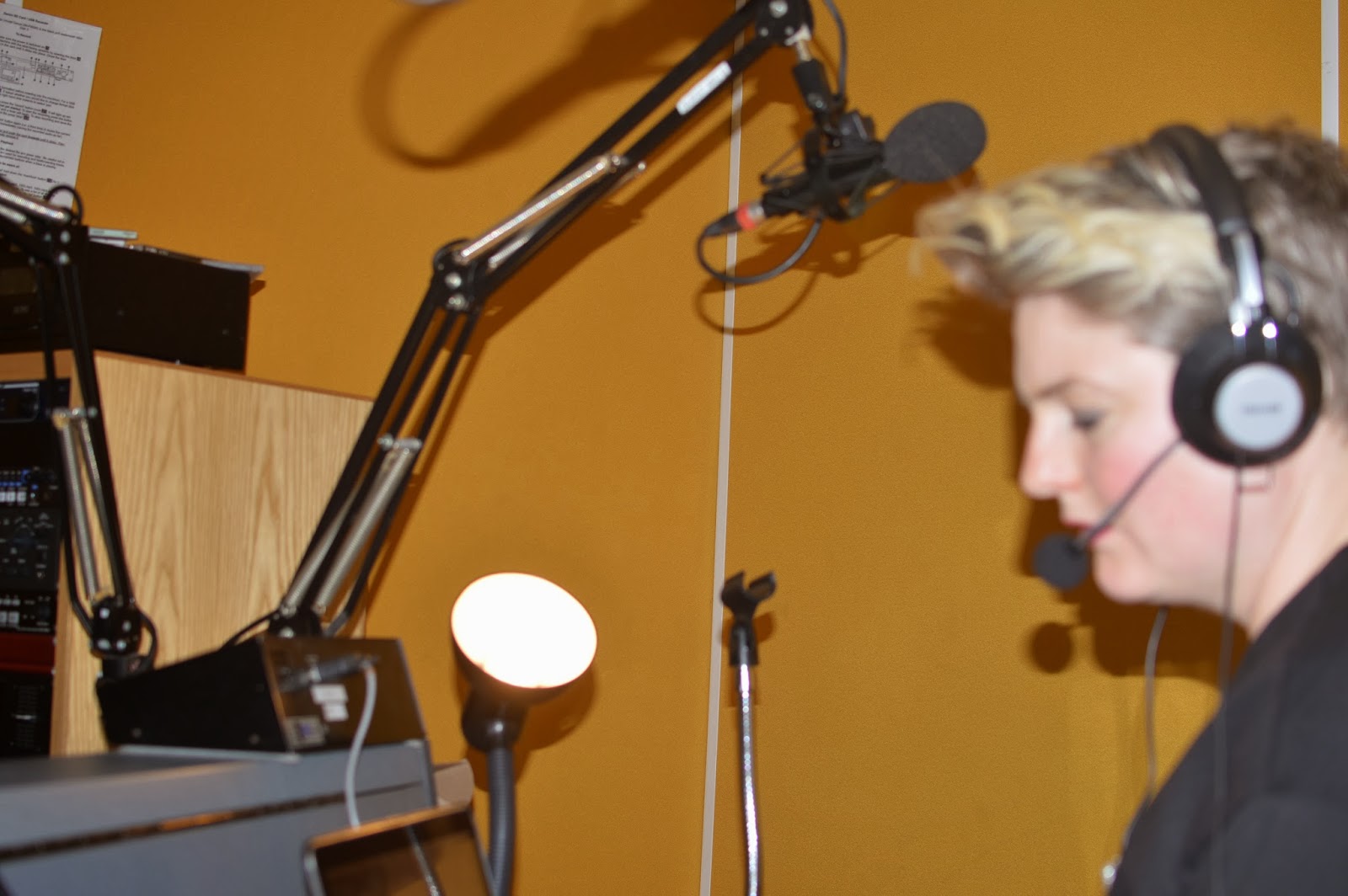 Posted by Jude Montague at 10:50 No comments:

Today our special subjects were North Korea and poetry.
Our studio guests were the London based poets Mark Waldron and Kirsten Irving who read new works specially commissioned for the show and discussed news and poetry.
Kirsten interviewed Rob Edwards about his work investigating the North Korean community as a West London journalist.
The discussions and poetry readings were punctuated with sound art from Ash Cooke and Jude Cowan Montague. Two of these were pre-recorded and were studies of Jude's work-in-progress, The Wires 2012, an extended poem which deals with the international news stories of 2012. The third piece was a special commission from Ash Cooke for the show to which Jude improvised vocals live in the studio using words from the award winning book by journalist Barbara Demick of memoirs of North Korean exiles, 'Nothing to Envy: Ordinary Lives in North Korea'. 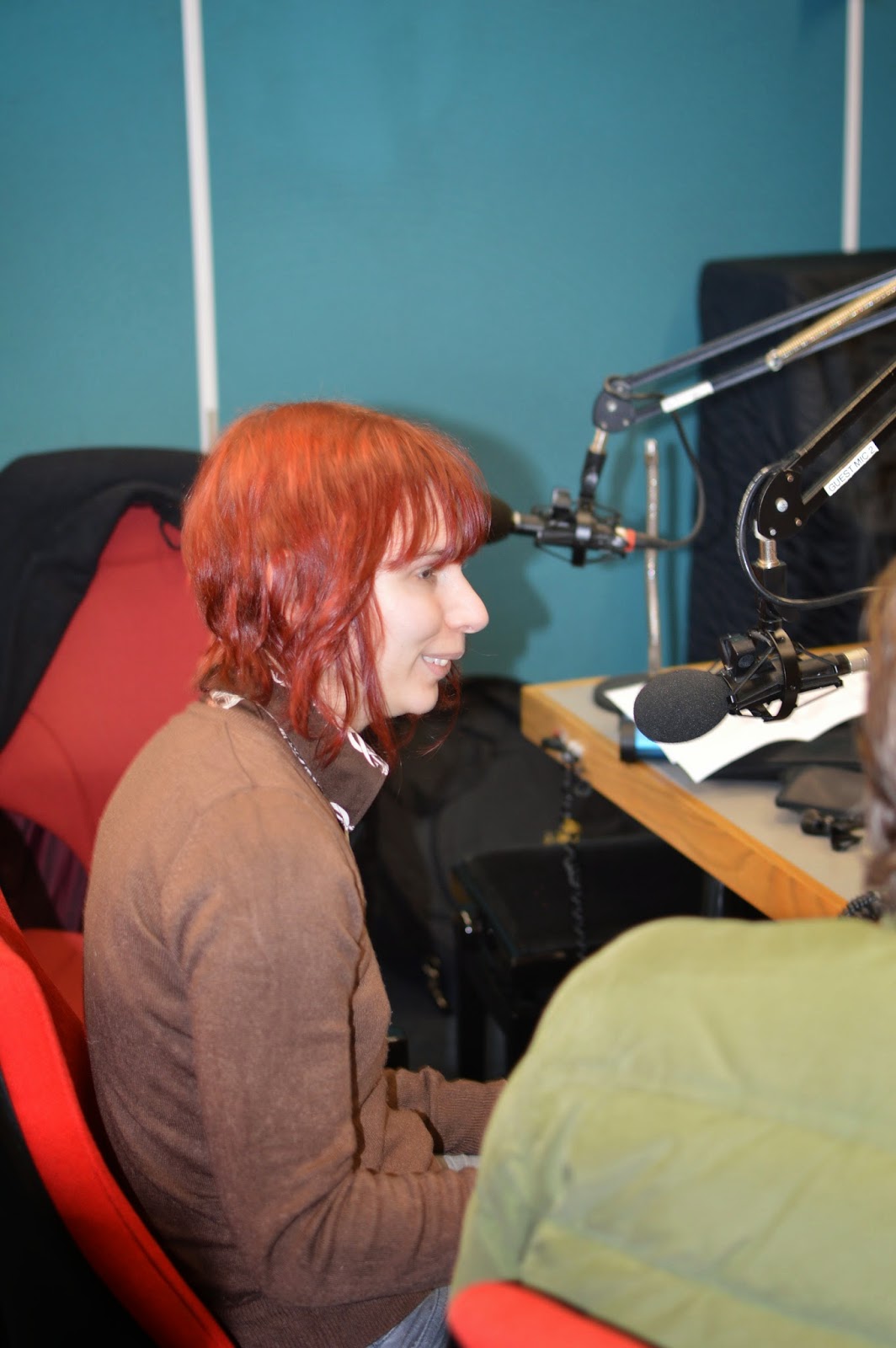 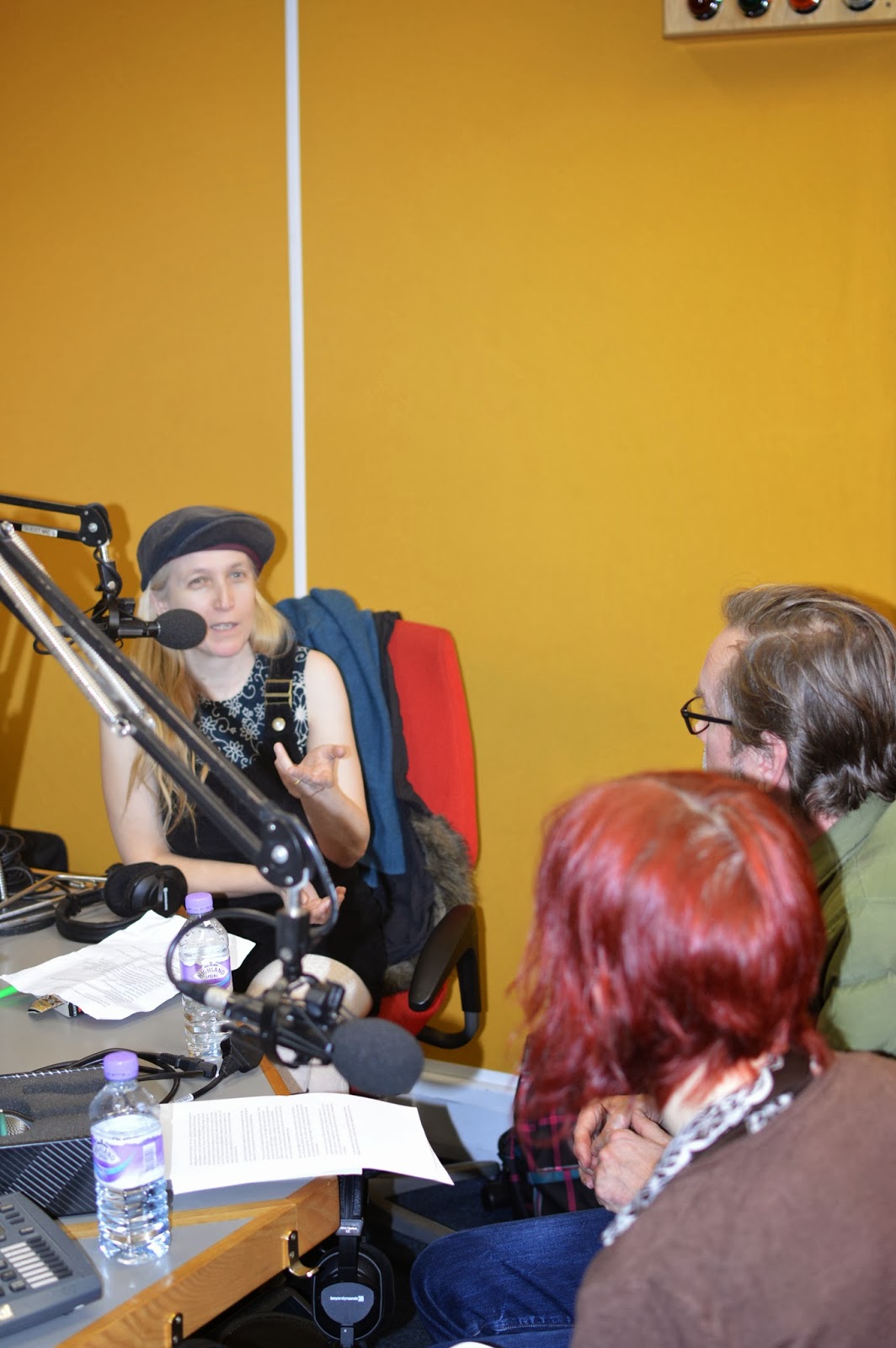 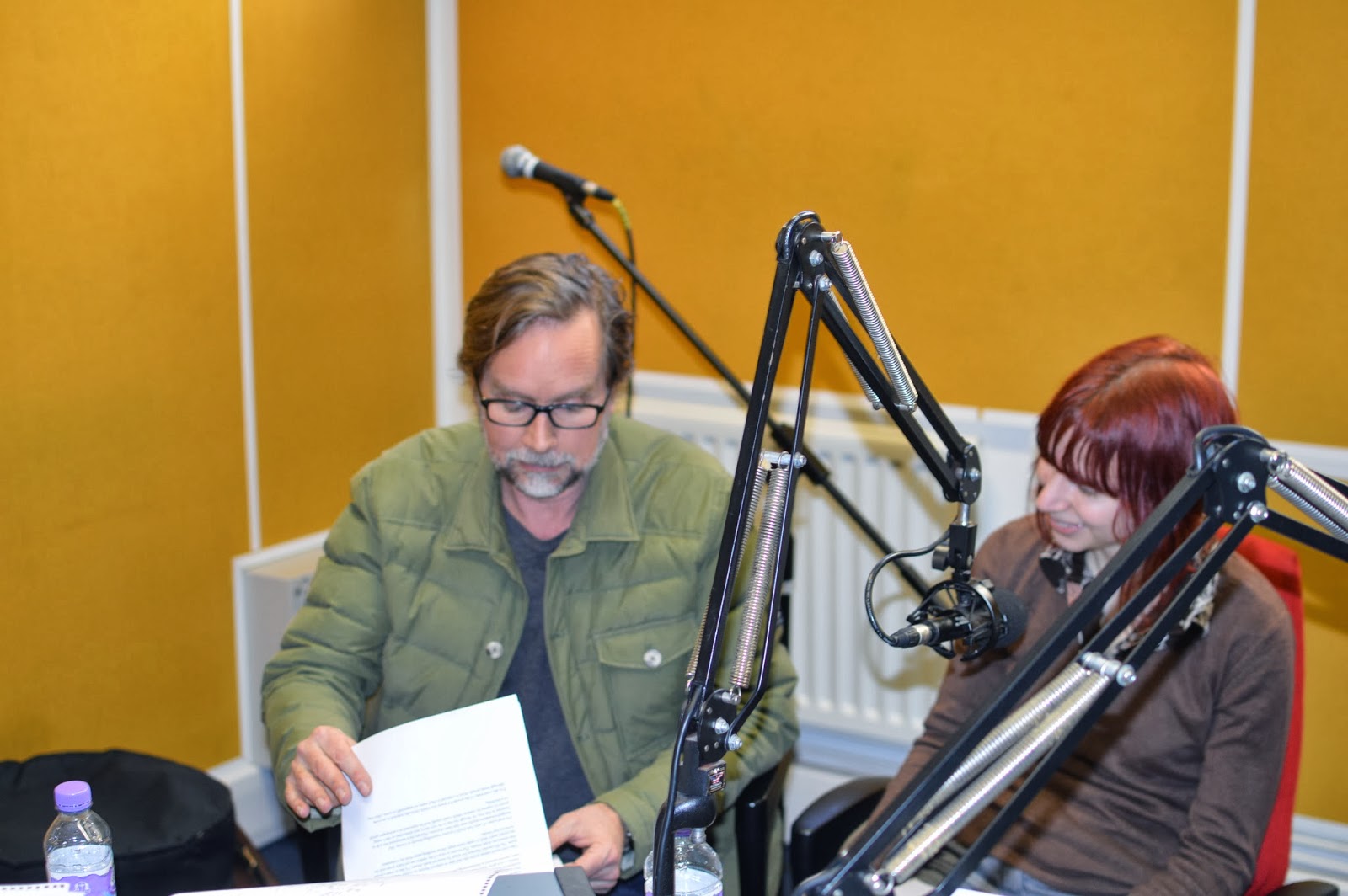 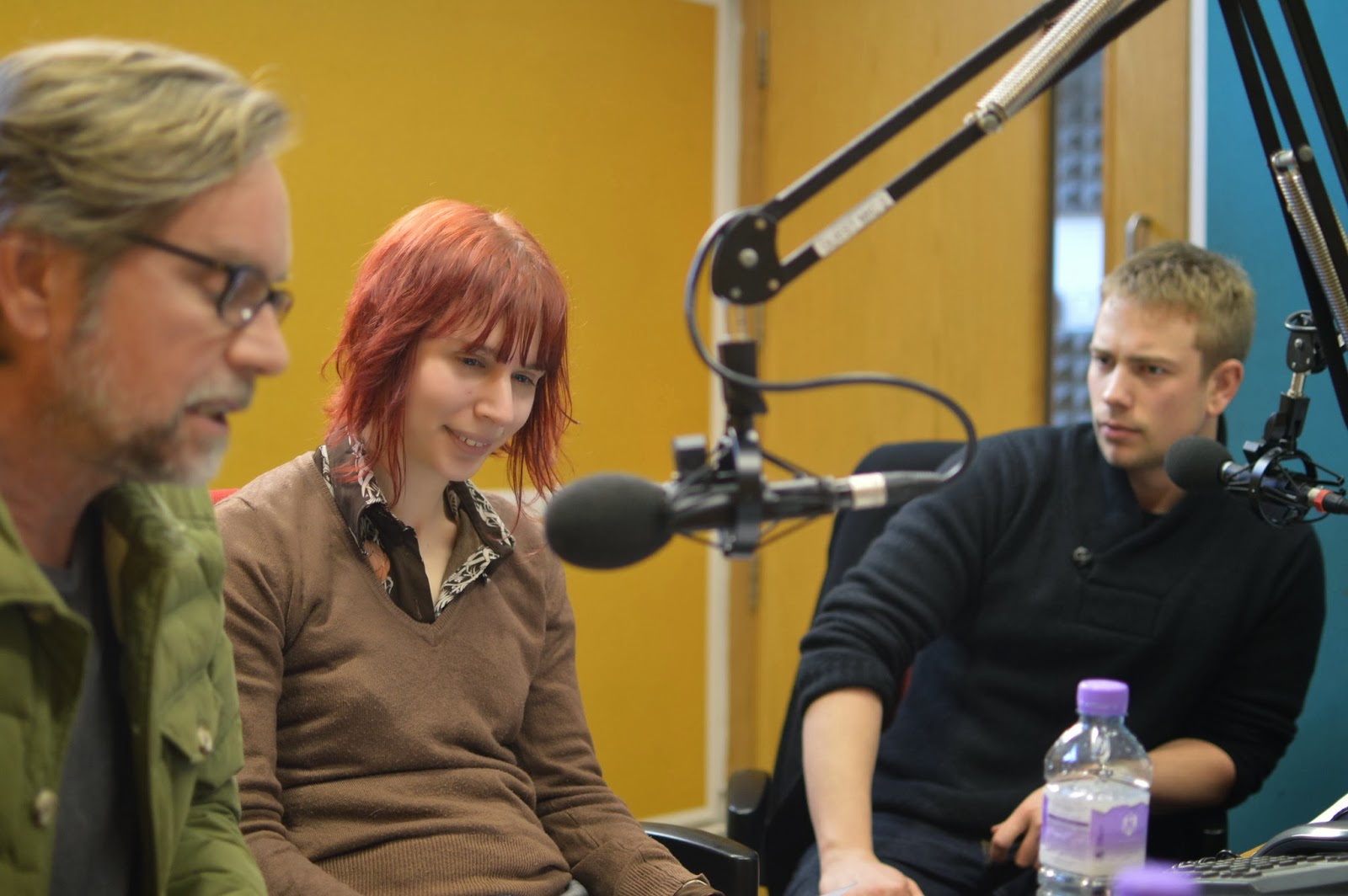 Posted by Jude Montague at 09:50 No comments: