Lara Pawson discusses her new book 'In the Name of the People: Angola's Forgotten Massacre (IB Tauris May 2014). On 27th May 1977, a small demonstration against the MPLA, the ruling party of Angola - led to the slaughter of thousands, if not tens of thousands, of people. These dreadful reprisals are little talked of in Angola today - and virtually unknown outside the country.
The poet David Briggs reads specially commissioned new work and other poems. The Method Men (Salt, 2010) was shortlisted for the London Festival New Poetry Award. His second Rain Rider (Salt, 2013) is a winter selection of the Poetry Book Society. 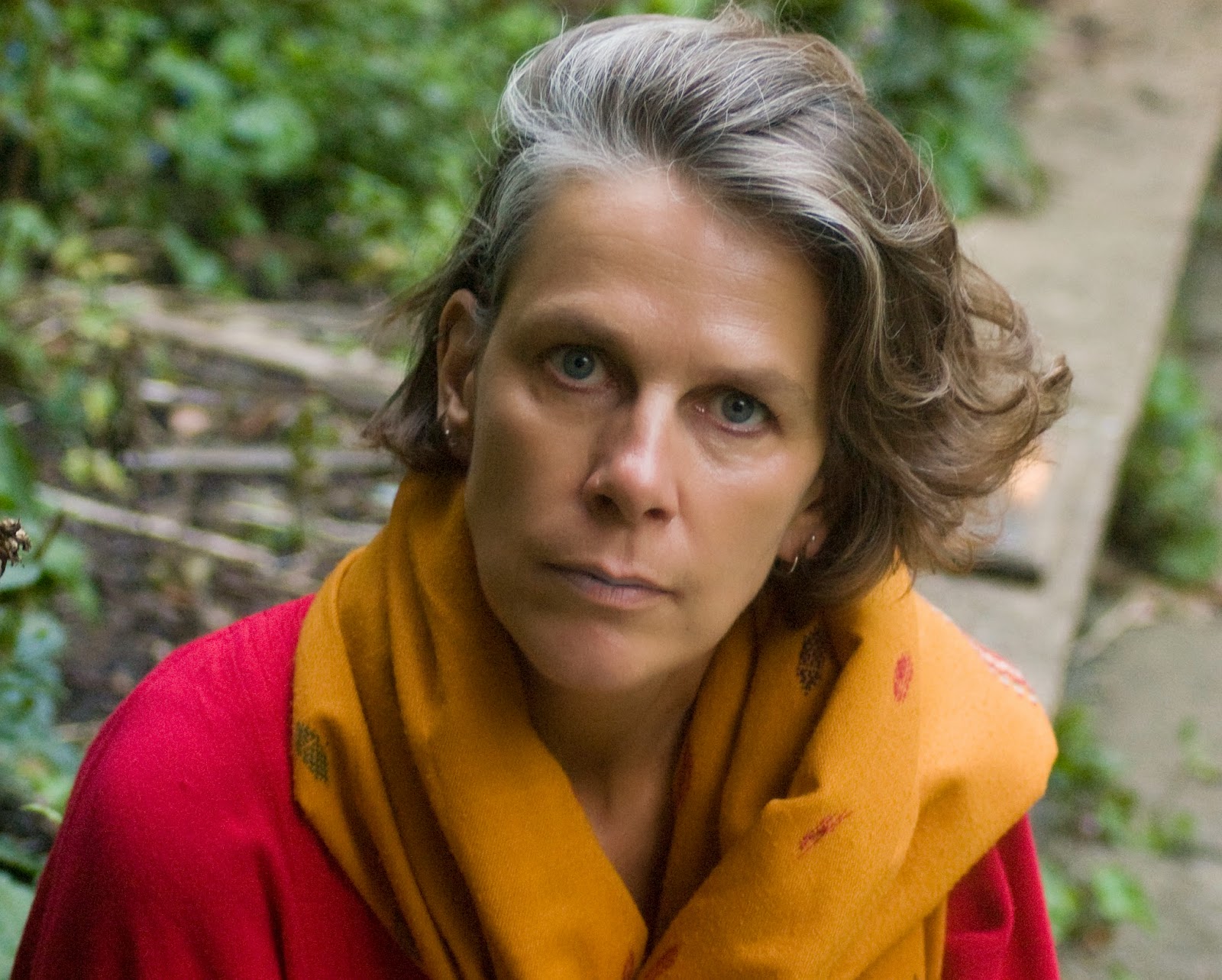 Posted by Jude Montague at 08:56 No comments:

James Copnall in the studio

and we shall also play an extract as sound art from Alexandra Sicotte-Levesque's film 'The Longest Kiss' - like her film on facebook here - https://www.facebook.com/TheLongestKiss 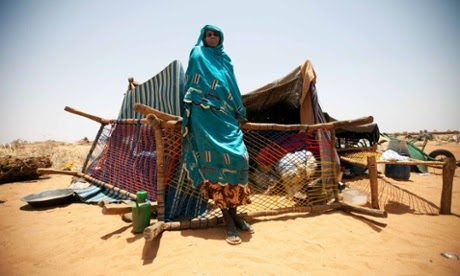 Sudanese woman standing in front of her shelter in the Zam Zam camp for internally displaced people in North Darfur. Photograph: Albert Gonzalez Farran/AFP/Getty
Posted by Jude Montague at 09:51 No comments:

Jude Cowan Montague and Steve Moyes re-imagine three books by Daniel Defoe
THE STORM
A JOURNAL OF THE PLAGUE YEAR
and
A TOUR THRO' THE WHOLE ISLAND OF GREAT BRITAIN
Daniel Defoe is best known as the author of Robinson Crusoe (1719) but was also famous as a political pampleteer, and is often called the father of modern journalism
A TOUR THRO' THE WHOLE ISLAND OF GREAT BRITAIN  is an account of his travels first published in three volumes between 1724 and 1727.
A JOURNAL OF THE PLAGUE YEAR is a fictionalised account of one man's experiences in the year 1665 and was published in 1722. Defoe was only five years old in 1665 and the book is probably based on the journals of his uncle, Henry Foe.
THE STORM is a pioneering work of journalism and science reporting. The first detailed account of a hurricane in Britain, the great storm of 1703, the book relates the events of a week-long storm that hit London on 24 November and reached its height on the night of 26/27 November 1703. Defoe placed newspaper advertisements to solicit personal accounts. Sixty of these were selected and edited by Defoe for the book which was published in 1704..
Posted by Jude Montague at 08:05 No comments:

Susana Sanroman graduated in Photography from London College of Communication in 2008. Since then, she has been involved in several exhibitions as artist and curator. Susana is currently assisting international renowned photographer Tom Hunter and collaborating with international performance company New Opera Hero.


Jon Bird is a Professor of Art and Critical Theory at Middlesex University and also a member of the Visual Culture and Curating Research Cluster.
http://adri.mdx.ac.uk.contentcurator.net/bird-jon

He will discuss with Susana in the studio issues around abandoned, ruins and the derelict in art in western societies. 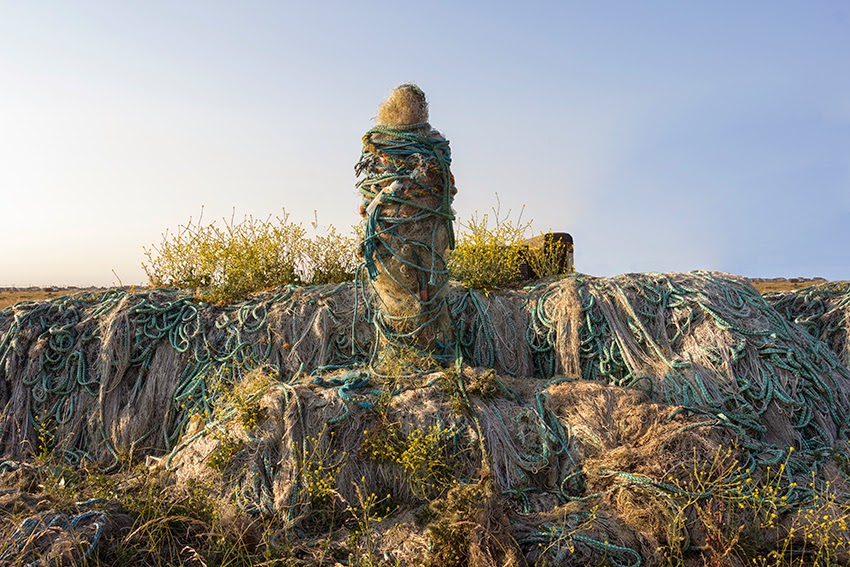 'Things we leave behind' by Susana Sanroman

Martin Sexton is an artist renowned for his investigations into esoterica and the outer limits of consciousness, creating sculptural works from billions of years old chunks of meteorite and films such as Indestructible Truth, which explore the psychoanalytical implications of UFOlogy and its relationship to ancient Buddhism.

http://www.martinsexton.co.uk/
Posted by Jude Montague at 11:36 No comments:

“This slot’s the early slot, the no budget, no frills slot.  Low grade and high shame, the slot that no one wants.  Welcome, to the ‘The Nine O’Clock Slot’.”

Nine o’clock: the time of day that Councils bury the poor, the isolated, and the forgotten.  Funerals that no one attends.
ice&fire confronts the disturbing rise in the number of so-called ‘paupers’ funerals’ in modern-day Britain in this experimental piece that retraces the stories of four individuals buried in the same communal grave. The Nine O’Clock Slot is based on true-life accounts where heart-breaking stories find comic touches and uplifting conclusions.
Performed in the industrial underground spaces of the Red Gallery, the play takes you from the world of the living to the secretive world of the dead and dying. Fusing film, choreography and spoken-word poetry with skilled physical comedy and song-and-dance numbers, this is a totally immersive theatre experience.


Róisín Tierney was born in Dublin in 1963. Her poems have been widely published in magazines, anthologies and pamphlets.  She taught for several years in Spain (Valladolid and Granada), and Ireland (Dublin), and she is now settled in London. Her poetry has appeared in anthologies from Donut Press, Ondt & Gracehoper and Unfold Press. She has been placed in a number of national poetry competitions including the Brendan Kennelly Poetry Competition 2007, the Strokestown Poetry Competition 2006, the   in 2005 and 2002, and the 2001 TLS Poetry Competition. Her most recent pamphlet Dream Endings (Rack Press) won the 2012 Michael Marks Award and her debut collection The Spanish-Italian Border has just been published by Arc Publications.

Posted by Jude Montague at 00:58 No comments: