Alice Foster talks to poets Sarer Scotthorne and Paul Hawkins about new published work. Sarer is an expert martial artist/tutor and explores in text her relationship with two of her swords, a Juan and a Mioa Tiou. Paul discusses the importance of untold (his)tories and how collaboration can shape future scenarios for an era of climate change. 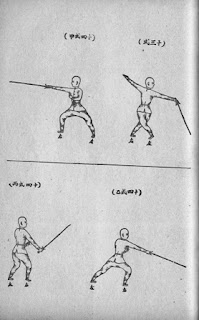 Sarer Scotthorne shares poetry from her new pamphlet 'Semblance'. An expert martial artist and poet, Sarer explores in text and form her relationship with two of her swords, a Juan and a Mioa Tiou. She has been training with the two swords for the last twenty eight years and her work reflects on the strange and wonderful thoughts and physics for a female martial artist of 48 years old. Sarer has recently performed a unique creative fusion of her work at 'Situations' at 'Sanctum Project' in Bristol. A completely unique presentation.

Sarer will also be performing at Scaledown on Fri 4 March
Paul Hawkins presents work from his Influx Press book, Place Waste Dissent. He discusses the importance of untold (his)tories, what people can achieve when they have a common aim(s), and how this collaboration could shape future scenarios in the 21st century and beyond, with the effects of Climate Change . . .

Paul will read some o the experimental work from Place, Waste, Dissent live on air.
Posted by Jude Montague at 04:05 No comments:

Sat 20 Feb - SCOTT OF THE ANTARCTIC: A reimagining of the expedition diaries

Robert Falcon Scott famously perished on his return from the South Pole. His diaries were serialised in the Strand Magazine in 2013. His personal narrative, told through these expedition journals, stirred and inspired people with ideas of exploration and self-sacrifice and an ideal of Britishness/Englishness which has been challenged and questioned since the 1970s. His incredible voyage to failure and death old through his own words inform a live improvisation by Jude Cowan Montague. 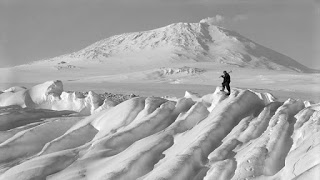 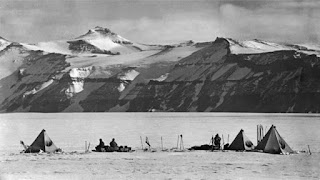 Posted by Jude Montague at 04:00 No comments:

Everything you ever wanted to know on art survival strategies and was too afraid to ask? From DIY aesthetic of launching a gallery space, to the 10th anniversary of artists resale rights being established, to crowd funding, the new economy of hours, public commissions, to role of patrons, sponsors and the dangers of art wash.

Phillip Hall Patch was selected artist for the HOUSE Brighton Festival 2014 along with Yinka Shonibare MBE http://housefestival.org/house-yinka-shonibare-MBE, APT Gallery, London, July 2013, and Orange County Centre for Contemporary Art, Los Angeles 2012. Spring 2016 he is the chosen artist for London's first dedicated space for outdoor art, which engages directly with outside conditions responding to, rather than withstanding the elements. Elements Gallery London @ Lubomirov/Angus-Hughes https://www.facebook.com/elementsgallery1london/ . 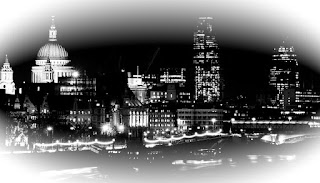 Posted by Jude Montague at 03:57 No comments: